The change reflects the upcoming departure of David L. Bialosky, senior vice president, general counsel and secretary, who is retiring from Goodyear after a decade of service. Bialosky will remain with the company as an officer through his retirement date of Sept. 30 to assist with the transition.

Phillips joined Goodyear in 2011 as senior legal counsel, Real Estate and Finance, and later advanced to his current role, where he oversaw the legal affairs of the Americas business unit, including leading the staff of attorneys and paralegals who support it. Phillips has served in a leadership role on numerous key initiatives for the company, including launching TireHub, its distribution joint venture.

Chairman, CEO and President Richard J. Kramer said, “I want to thank Dave Bialosky for his counsel and partnership over the past decade. He leaves an enduring legacy at Goodyear, reflected in the caliber of his team and the strong leadership we have in place for the future. I am very confident in Dave Phillips’ ability to lead Goodyear’s Law Department, expanding on the world class law organization Dave Bialosky established. He is a collaborative leader who understands our business, with the proven ability to develop effective solutions to both opportunities and challenges,” said Kramer.

Young joined Goodyear in 2007 and since then has provided legal counsel on securities law, finance, corporate governance and executive compensation matters, as well as support for the Board of Directors.

"I have worked with Dan Young for many years and seen the value that he brings to Goodyear, time and time again. His appointment to secretary is a welcome addition that will enable him to make even greater contributions to Goodyear's success," said Kramer.

Goodyear is one of the world’s largest tire companies. It employs about 64,000 people and manufactures its products in 47 facilities in 21 countries around the world. Its two Innovation Centers in Akron, Ohio, and Colmar-Berg, Luxembourg, strive to develop state-of-the-art products and services that set the technology and performance standard for the industry. For more information about Goodyear and its products, go to www.goodyear.com/corporate. 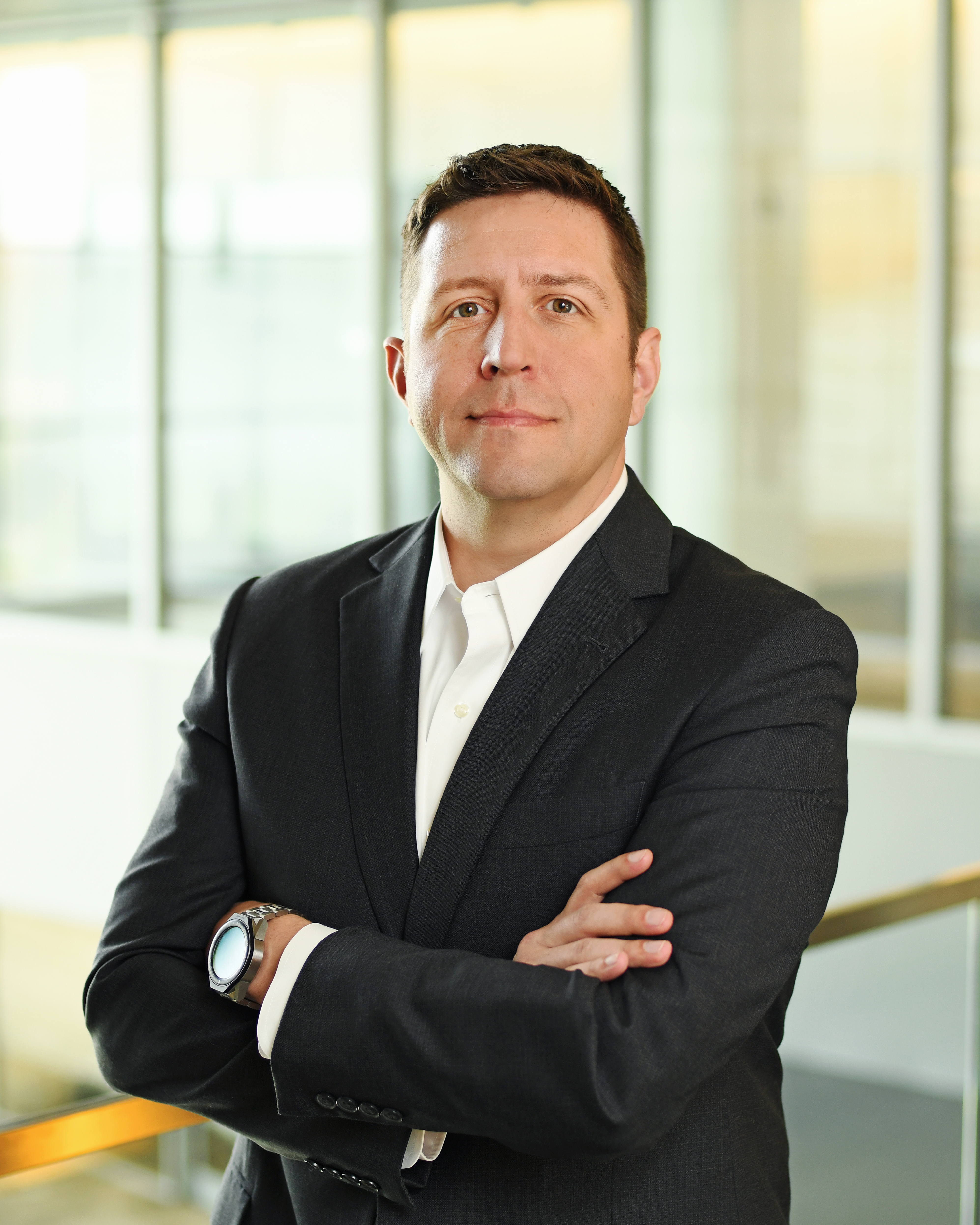 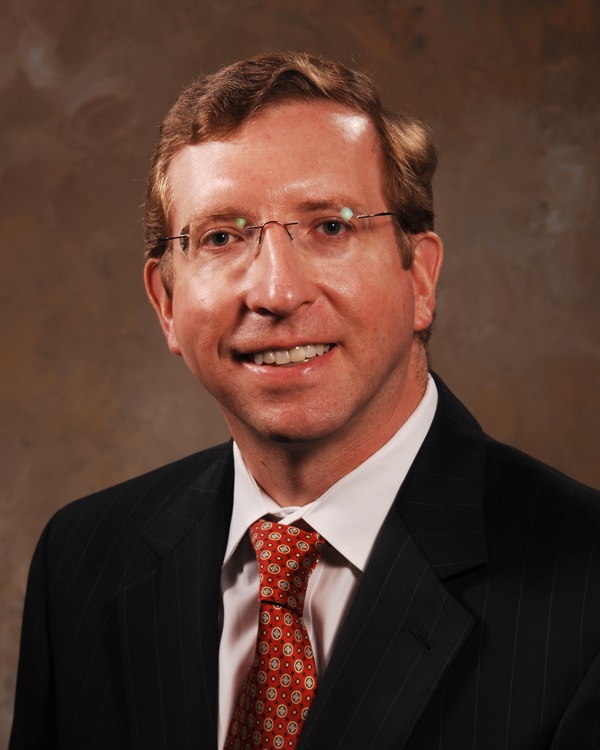