The Buddy Shuman Award is one of the most prestigious honors in the sport, and it recognizes individuals whose efforts and contributions help advance the sport of stock-car racing. In its 65th year, it is named for pioneering driver Louis Grier “Buddy” Shuman, who was a popular driver in the early days of NASCAR and an ardent promoter of the sport. He died tragically in a hotel fire in 1955 and was honored by the creation of this award in 1957.

Grant has now led the Goodyear Racing program for 25 years. He has overseen the company being named NASCAR’s official tire supplier for its top three national series (NASCAR Cup, Xfinity and Camping World Truck) since 1997. He is also leading the current project of moving the Cup Series to an 18-inch tire from the 15-inch tire it has run throughout its 60-plus year involvement in the sport.

“This prestigious award is well-deserved recognition for Stu. He has done Goodyear proud in the racing world throughout his long career,” said Rich Kramer, Goodyear’s chairman, CEO and president. “Stu loves NASCAR, and his dedication to both the sport and our company is unequalled – he bleeds Goodyear blue and gold. The Shuman Award is an enormous honor for a remarkable person, and we’re thrilled that his contributions have been recognized with this award.”

Grant has also worked with the NASCAR Foundation, serving as a board member, which is a leading charity that works to improve the lives of children in NASCAR communities.

Grant graduated from Iowa State University with a degree in chemical engineering and joined Goodyear in 1972. After a year in aircraft tire development, he moved to Goodyear’s racing division as a race tire engineer in 1973.  He was elevated to chief compounder in 1978 and then to manager of racing tire development in 1983. After a stint with passenger and light truck tires between 1991 and 1993, Grant returned to racing as Goodyear’s director of race tire sales in 1994, before being promoted to his current position in 1996.

Goodyear is one of the world's largest tire companies. It employs about 72,000 people and manufactures its products in 55 facilities in 23 countries around the world. Its two Innovation Centers in Akron, Ohio, and Colmar-Berg, Luxembourg, strive to develop state-of-the-art products and services that set the technology and performance standard for the industry. For more information about Goodyear and its products, go to www.goodyear.com/corporate. 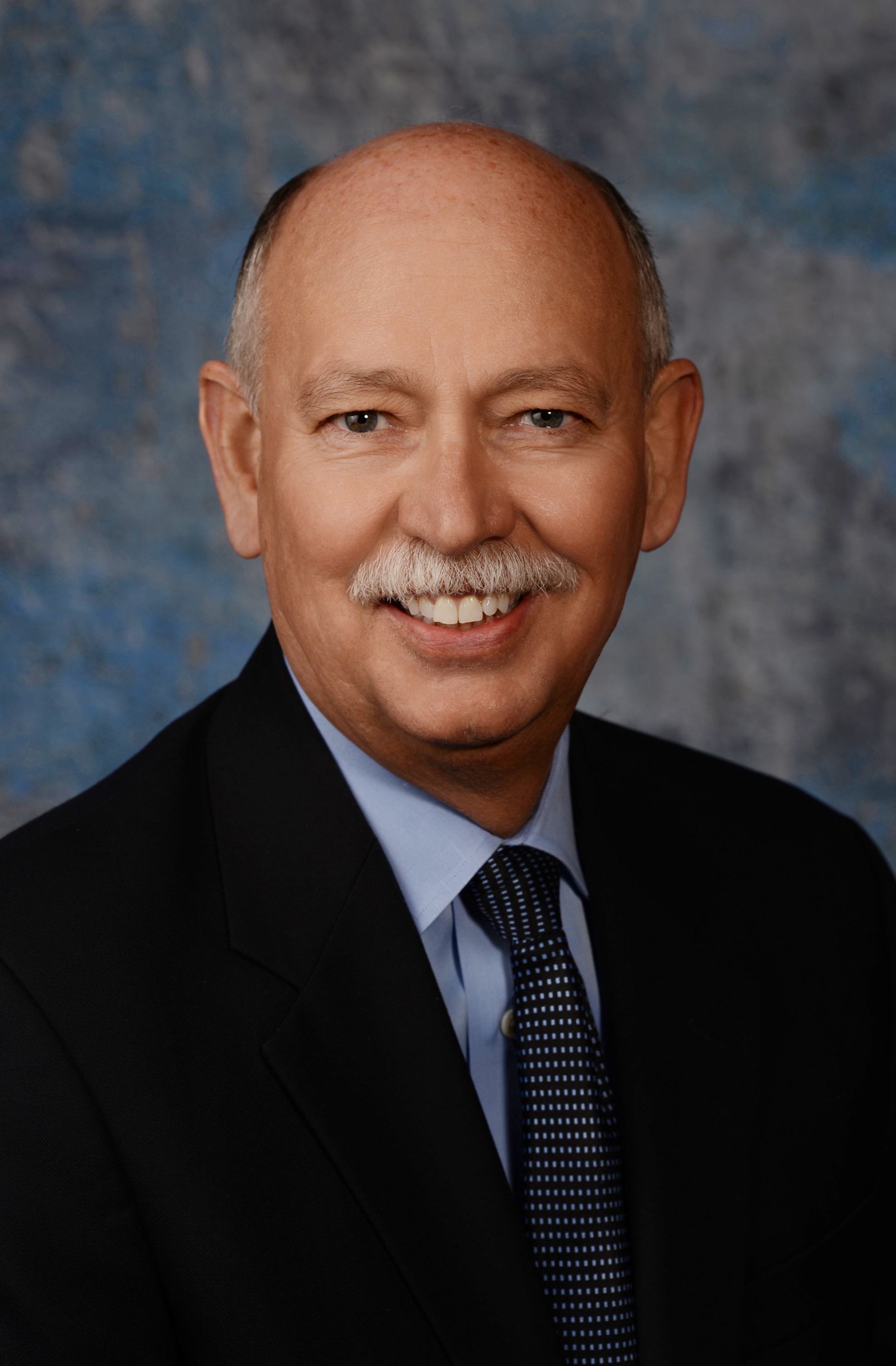