“As one of Goodyear’s most senior leaders, Ryan Patterson has the depth and experience to lead the integration of our acquisition of Cooper Tire to maximize benefits for our shareholders, customers, consumers and associates,” said Richard J. Kramer, chairman, CEO and president. “Ryan is a market-back leader with broad, global perspective. From his leadership roles in Asia, North America and Latin America, he understands all aspects of our business end-to-end, including manufacturing, is deeply familiar with our customers and has served as the lead architect for some of Goodyear’s core go-to-market strategies.”

“It is also a testament to Ryan’s leadership in the Asia Pacific region that we have a strong successor for his current role in Nat Madarang. Nat is a customer-focused leader with deep knowledge of the Asia Pacific region and the tire industry. As the senior leader of our business in China, Nat has been instrumental in reshaping our distribution in this important market and in designing and launching Goodyear’s direct-to-retail business model. The China market remains a high priority for Goodyear, and Nat is extremely well-positioned to drive growth there and throughout the region,” said Kramer.

Prior to his role in Asia Pacific, Patterson was president of Goodyear’s North America Consumer business, where he developed the company’s consumer strategy and its focus on high-value segments. He led the creation and implementation of the company’s aligned distribution model in North America, and launched goodyear.com, driving e-commerce sales for distributors and dealers. Prior to his work in North America, Patterson worked in several roles of increasing responsibility in Latin America since joining the company in 2002. He is a graduate of Brigham Young University, where he earned his bachelor’s degree in Accounting, and Harvard Business School, where he earned his MBA.

Madarang has been with Goodyear since 2008. Prior to his role as managing director of Goodyear China, he was vice president of Finance for Goodyear’s Asia Pacific business, and prior to that, vice president of Goodyear’s China Consumer business and finance director for Goodyear China. Prior to joining Goodyear, he served in several leadership roles for Procter & Gamble in China and ASEAN.

Both appointments are effective immediately. 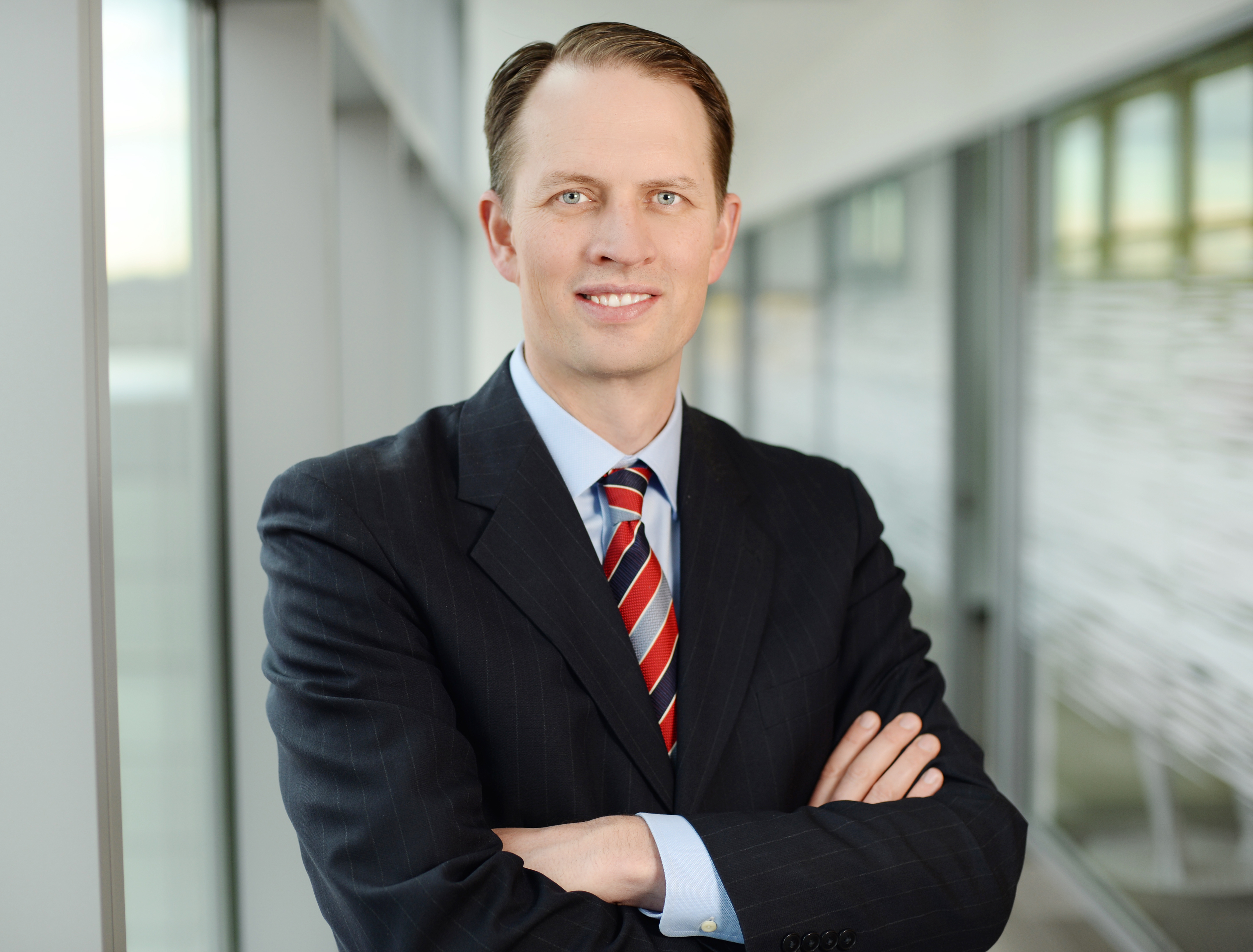