Learn how Goodyear got its start in 1898 producing bicycle and carriage tires, and how it soon grew to become the world’s largest tire company.

Looking back, the founding of The Goodyear Tire & Rubber Company in 1898 seems especially remarkable, for the beginning was anything but auspicious. The 38-year-old founder, Frank A. Seiberling, purchased the company’s first plant with a $3,500 down payment — using money he borrowed from his brother-in-law, Lucius C. Miles. The rubber and cotton that were the lifeblood of the industry had to be transported from halfway around the world, to a landlocked town that had only limited rail transportation. Even the man the company’s name memorialized, Charles Goodyear, had died penniless 30 years earlier despite his discovery of vulcanization after a long and courageous search.

Yet the timing couldn't have been better. The bicycle craze of the 1890s was booming. The horseless carriage — some ventured to call it the automobile — was a wide-open challenge. Even the depression of 1893 was beginning to fade. So on August 29, 1898, Goodyear was incorporated with a capital stock of $100,000.

David E. Hill, who purchased $30,000 of stock, became the first president. But it was the dynamic and visionary founder, hard-driving Seiberling, who chose the name and determined the distinctive trademark. The winged-foot trademark, inspired by a newel-post statuette of Mercury in the Seiberling home, has been altered over the years. Yet, it remains an integral part of the Goodyear signature, a symbolic link with the company’s historic past.

Something else about these legendary early years lingers on through Goodyear’s history. Something elusive and intangible, yet very real. Something about the people. People like Seiberling, actually trying to liquidate family-owned property in 1898 when he ended up taking that once-in-a-lifetime chance to buy — at a bargain — the seven-acre tract that became the Goodyear factory. People like George M. Stadelman, a man who avoided crowds and never made a speech, yet had a gift of integrity and foresight that guided Goodyear’s sales through a critical 20 years. People like Paul W. Litchfield, whose conviction and leadership helped inspire Goodyear’s development for nearly six decades.

With just 13 employees, Goodyear production began on November 21, 1898, with a product line of bicycle and carriage tires, horseshoe pads, and — fitting the gamble Seiberling was making — poker chips. The first recorded payroll amounted to $217.86 based on the prevailing wage of 13 to 25 cents an hour for a 10-hour day. After the first full month of business, sales amounted to $8,246. Since the first bicycle tire in 1898, Goodyear pedaled its way toward becoming the world’s largest tire company, a title it earned in 1916 when it adopted the slogan “More people ride on Goodyear tires than on any other kind,” becoming the world’s largest rubber company in 1926.

Today, Goodyear measures sales of more than $20 billion, although it took 53 years before the company reached the first billion-dollar-year milestone. And it all began in a converted strawboard factory on the banks of the Little Cuyahoga River in East Akron, Ohio. Spanning the years, through all of those yesterdays, a legion of firsts and facts and figures appears that reflect the making of a company. 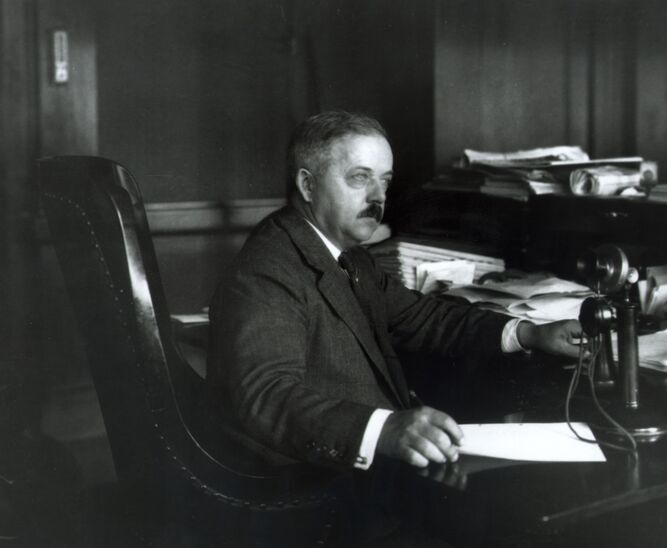 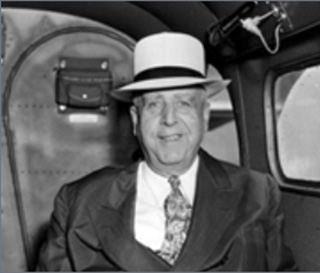 Paul W. Litchfield, Goodyear’s first CEO, joined the Goodyear team in 1900 and worked with the company for 59 years. 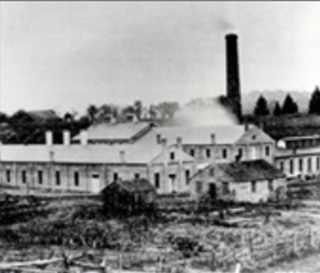 Goodyear’s first factory on the banks of the Little Cuyahoga River in East Akron, Ohio.