Karla R. Lewis, president of Reliance Steel & Aluminum Co., was elected to the Board of Directors of The Goodyear Tire & Rubber Company on April 12, 2021.

For four years prior to joining Reliance, Lewis was a certified public accountant for Ernst & Young LLP (then Ernst & Whinney). She has 30 years of financial management experience from her service as controller and chief financial officer of Reliance.

In addition to serving on Goodyear’s board of directors, Lewis holds a directorship position at Reliance Steel & Aluminum (since January 2021). 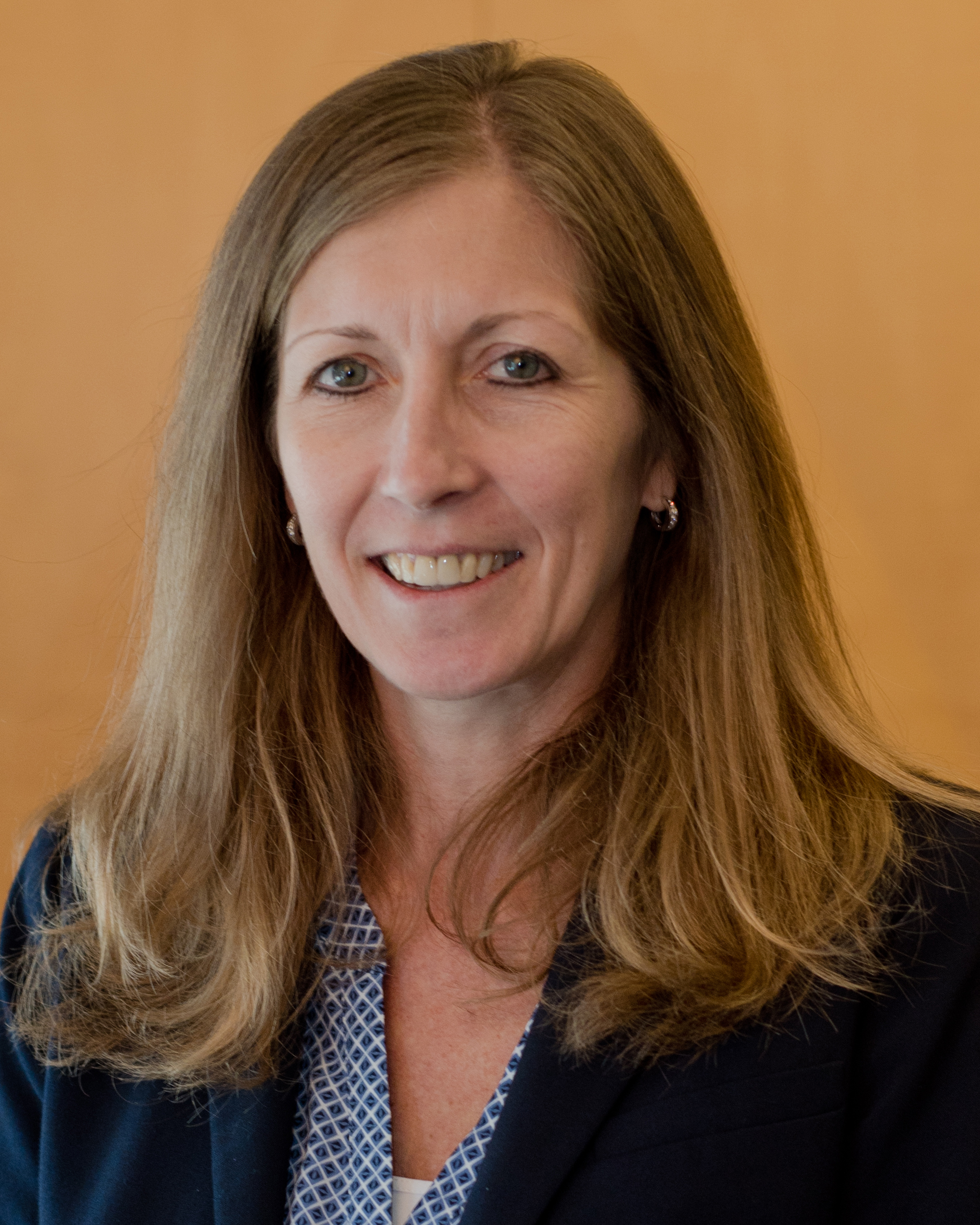