Chairman of the Board

Rich Kramer is Chairman, Chief Executive Officer and President of The Goodyear Tire & Rubber Company. He became CEO in 2010 and was elected Chairman by Goodyear’s Board of Directors later the same year.

Kramer’s tenure as CEO – now the second longest in company history – has coincided with an inflection point in transportation that has led to the evolution of Goodyear into a technology-driven mobility company. While it continues to supply customers with a portfolio of high-quality tires and services, Goodyear has established itself as a leader in providing services, tools, analytics and products for evolving modes of transportation, including electric vehicles, autonomous vehicles and fleets of shared and connected consumer vehicles.

Since 2017, Kramer also increased Goodyear’s leadership in mobility of the future. In 2017, Goodyear opened its first office in Silicon Valley to take advantage of growing technology opportunities and create new business partnerships to spur breakthrough innovation. Also, Goodyear has developed “intelligent” tires featuring proprietary technology that will allow the tires to gather and share important information about inflation, road conditions, and other external forces that influence vehicle performance.

Upon taking over as the chief executive, Kramer was responsible for establishing Goodyear’s Strategy Roadmap, the long-term business vision and plan that is still being executed today. He also spearheaded construction of new state-of-the-art manufacturing plants and a product development center.

In addition, he was responsible for driving strategic initiatives that delivered the five highest annual segment operating income marks in the company’s history. Among the major achievements were fully funding and de-risking the US salaried and hourly pension plans, refinancing company debt and divesting unprofitable businesses.

One of the most significant achievements of Kramer’s tenure was the company’s acquisition of Cooper Tire in 2021. The agreement positions Goodyear as a stronger U.S. leader in the global tire industry with an improved balance sheet and increased opportunities for earnings and growth. The addition of Cooper also allows Goodyear to offer a more comprehensive product portfolio and expand its presence in China.

Under Kramer’s leadership, Goodyear has been recognized among Newsweek’s Most Responsible Companies, Fortune’s World’s Most Admired Companies and Forbes’ World’s Best Regarded Companies. The company regularly appears on annual “Top Employer” lists around the world. Goodyear also has earned recognition for its commitment to sustainability and employment of military personnel and people with disabilities. Goodyear also has been named one of America’s most reputable companies and a top company for leaders.

Kramer’s appointment as CEO culminated a steady rise through the company in a series of key leadership roles over the course of a decade. After joining Goodyear in 2000 as vice president of corporate finance, he served as vice president of finance for the company’s North America business from 2002 to 2003. He was executive vice president and chief financial officer from 2004 to 2007. As president of Goodyear North America from 2007 to 2010, Kramer guided the business through the global recession and positioned it for sustained profitability in the years that followed. He also served as chief operating officer from June 2009 until being named CEO in 2010.

Before joining Goodyear, Kramer was a partner with PricewaterhouseCoopers, where he spent 13 years including a three-year assignment based in France.

Born in Cleveland, Kramer attended John Carroll University, earning a Bachelor of Science degree in business administration in 1986. He remains active as a JCU alumnus and served on the school’s Board of Trustees, 2007-2019. He previously served as the chairman and an executive committee member of the Rubber Manufacturers Association (now the US Tire Manufacturers Association).

Since 2012, Kramer has served on the board of directors of The Sherwin-Williams Company, an industry leader in the development of technologically advanced paint and coatings and the largest specialty retailer of paint and painting supplies in the US. In addition, he became a commissioner for the Coalition for Reimagined Mobility in 2022.

Currently, Kramer also serves on the board of directors for the Cleveland Clinic and The Cleveland Orchestra and is a member of The Business Council. He also is deeply engaged in community leadership roles with the Akron Regional Chamber of Commerce and Akron Tomorrow. 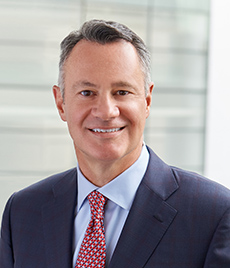 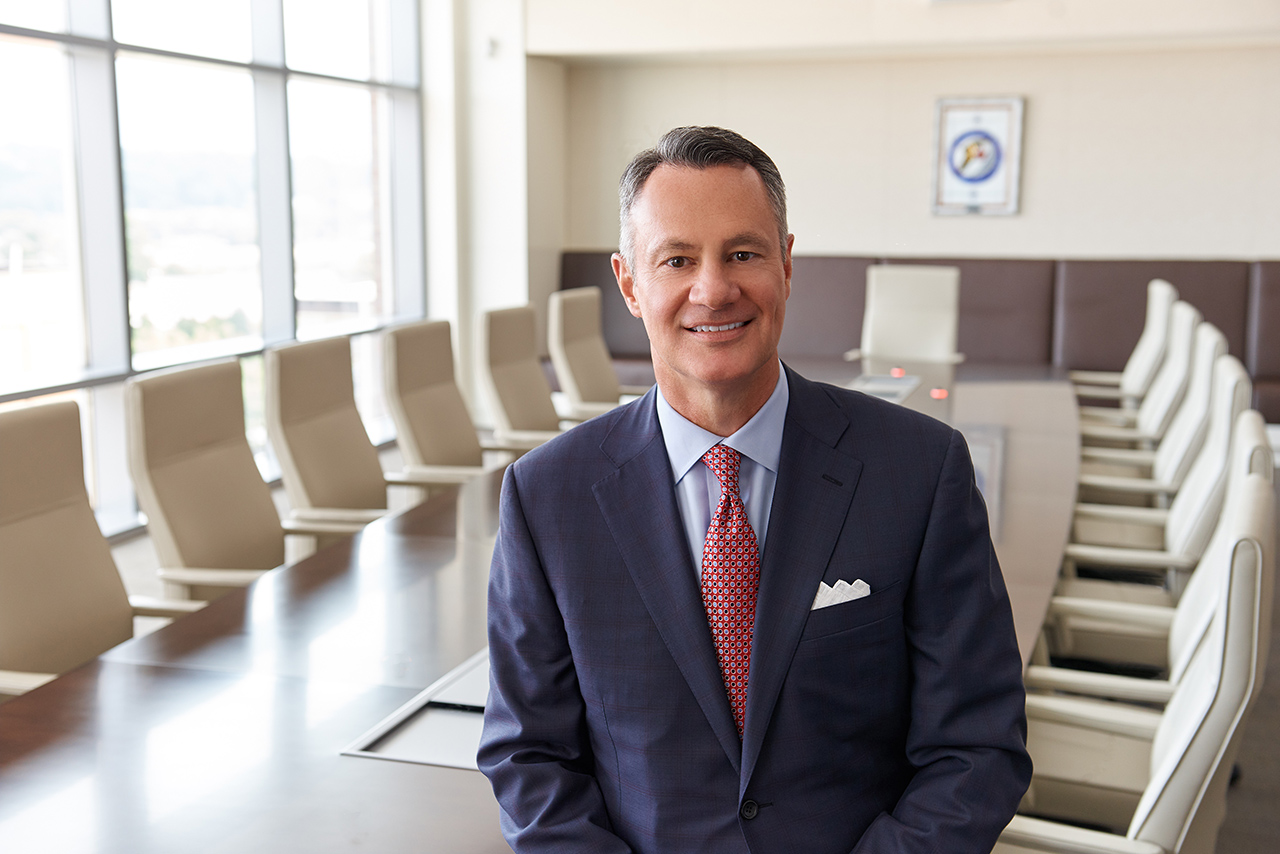 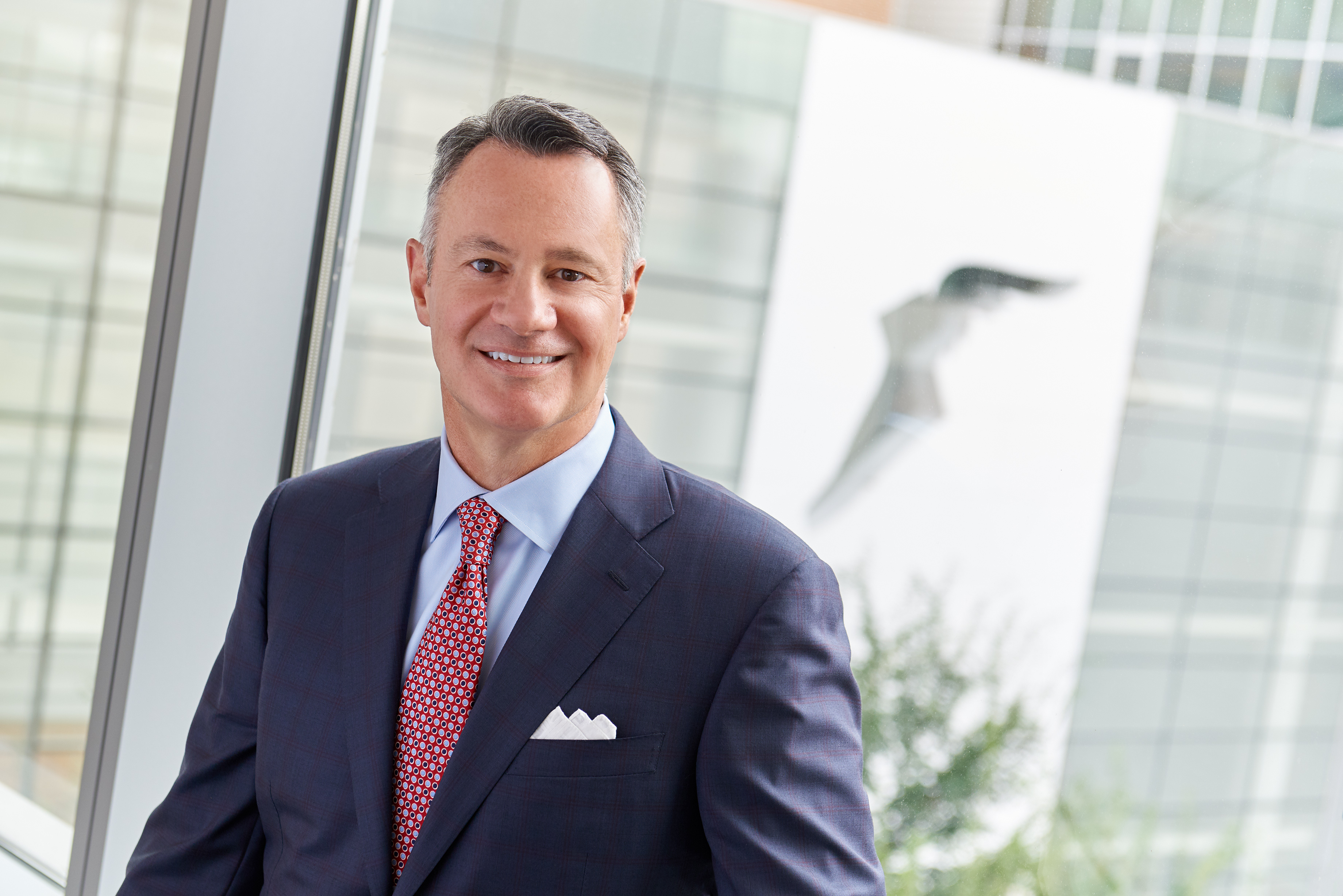